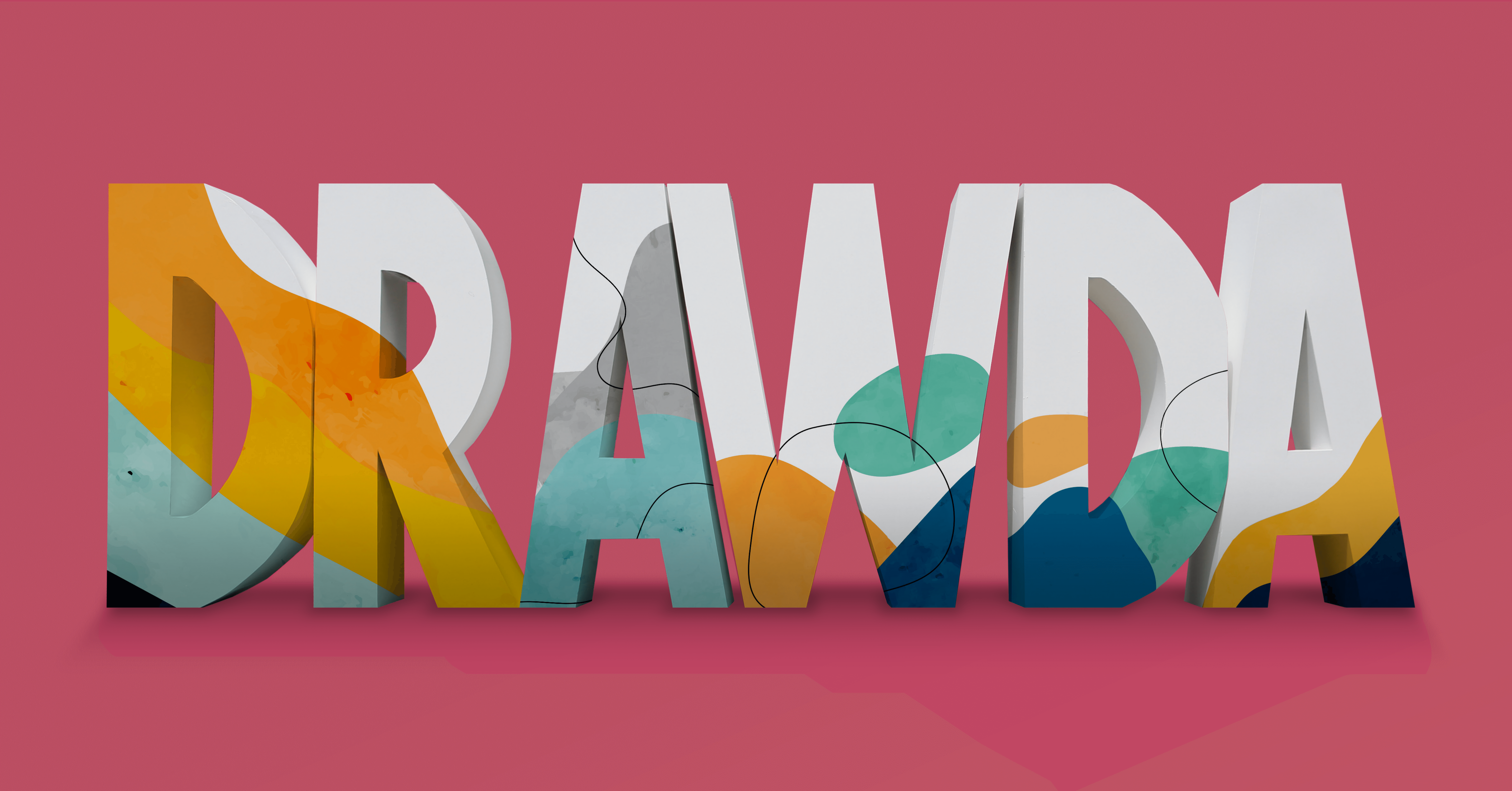 “DRAWDA”is a curated, multidisciplinary public arts programme that embraces our Mythological stories and figures from the unique mythological history of the Drogheda area. Six murals were created by six artists, local, national, and international and culminated in a one-day, free family fun day on April 22022. Each artist brought their own style and interpretation to these great Myths. DRAWDA is a legacy programme which will continue long after the Murals are completed and will be enjoyed by locals and visitors alike. With the remaining five Murals being delivered closely together; an Urban Art Trail has been created using audio re-telling of each of the Myths depicted in the Murals,expertly dramatized by Grainne Rafferty and Niall O’Donaghue and accompanied by music composed by local composer, Niall Gregory. Below you will find a short synopsis of the story of each Mythological figure and the artist who created the piece for DRAWDA.

Fionn MacCumhaill and the Salmon of Knowledge is one of the best-known of all the Irish Myths. It tells the story of a young boy, Fionn who accidentally gains all the worlds wisdom from the Salmon of Knowledge, which had been caught by the wise druid Finnegas at the Boyne River just a few miles upstream from the town of Drogheda. From that moment on, all Fionn had to do is suck his thumb and that of which he was previously ignorant becomes clear to him. Local artist Cíaran Dunlevy created this mural using the medium of airbrushing, a favourite technique of his. Cíaran creates large-scale murals that cover the entire sides of buildings.

Étaín was the most beautiful woman in Ireland. She was twice reincarnated and was so loved by Mídír, her husband from her first life that he followed her through three different lifetimes in order to pursue her love. Étaín was transformed by Mídír’s jealous first wife into many forms, including a scarlet fly. When Mídír eventually gets to hold Étaín after winning a bet in a game against her current husband, he transforms them both into swans and together they escape Étaín’s husband, Eochu Airem, a High King of Ireland. Newgrange and the Hill of Tara are the main settings for this story. Nina Valkhoff is responsible for the mural of Étaín on Meatmarket Lane, right across from the Love Drogheda BIDS office. Nina came to Drogheda from Rotterdam and her passion is creating large murals featuring plants and animals, especially endangered species.

Dagda was the King and leader of all the ancient deities, the Tuatha Dé Danann. Dagda was said to have built Newgrange and have been it’s first owner. He was the Irish God of fertility, masculinity, strength, magic, and wisdom, to name a few. His powers included influence over crops and the weather, and he carried with him a magical staff that could kill with one end and revive the dead with the other. French muralist Russ created the mural of the Dagda, which showcases Russ’ interested in the evolution of matter through time. His work is often dreamlike in composition and heavily features plants and other symbols of life.

Boann was the Goddess who is said to have created the River Boyne, which is named after her. Boann defied her controlling husband and approached the sacred and mystical Nechtain’s Well. Walking anticlockwise around the well caused the waters within to surge up and run all the way to the sea, drowning Boann as it did so. Boann is also responsible for the creation of the Milky-Way. The mural of Boann was created by Lula Goce, a mural artist from Galicia in Spain. Lula has long been influenced by the salty air and coastal beauty of her hometown, making her the perfect muralist to depict Boann, Goddess of the Boyne.

Amergin was the bard, poet and judge of the Milesians, who landed in the Boyne Estuary just a mile downstream, of Drogheda when the came to take Ireland from the ancient deities, the Tuatha Dé Danann. The lyric poem “The Song of Amergin” which is said to have been spoken spontaneously by the sailor-poet upon landing on Irish soil has claims to be the first lyric poem written in the Irish language. The poem conveys a sense of the mystical through everyday images in the natural world, a theme that French artist AERO, who created this piece on Amergin, focuses on in his work. AERO is a graffiti artist and trains other artists as well as creating his own works.

The Morrigan was a triple Goddess with shape-shifting powers who had the ability to lure lovers but also bring about bloodshed on the battle. She was the Goddess of war, death and destiny and was once spurned by the famous Irish hero Cúchulainn, whom she fell in love with.When Cúchculainn rebuffed her advances, Morrigan turned into many animals in an attempt to do him harm, including an eel, snake, cow, fox and her favourite guise, a crow. The mural of the Morrigan was created by visual artist This is Friz, who resides in Co Down and specialises in history, myths and folklore. Her work often depicts powerful female characters and explores connection within the natural world.

You can pick up a copy of the DRAWDA-Urban Art Trail Map from the Love Drogheda BIDS office, Droichead Arts Centre Stockwell Street and The Tholsel Tourist Office or download a PDF copy here.