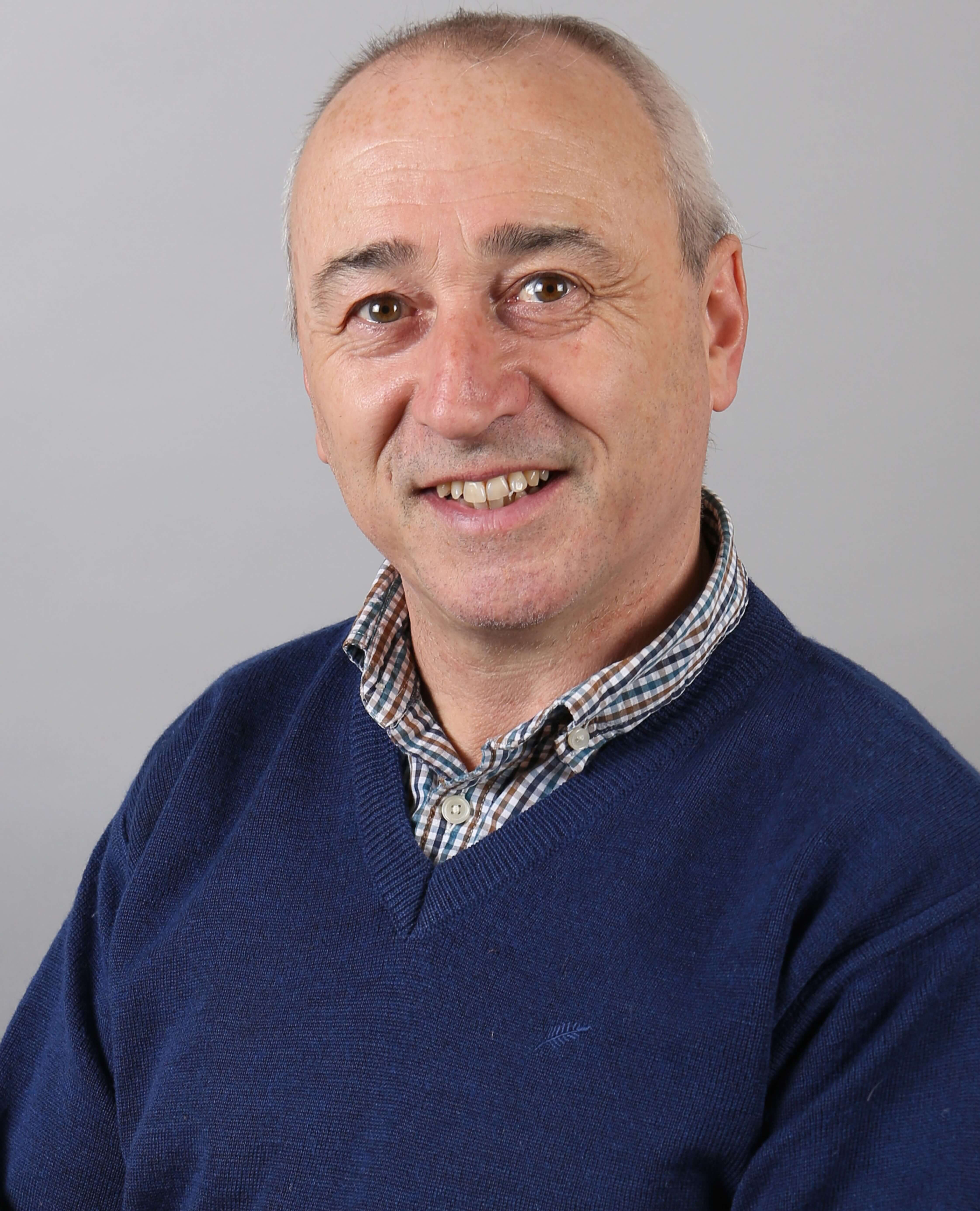 Niall Kierans comes from a retailing background that stretches back many years. Originally set up in 1918 Kierans' Deli has catered for the tastes of the people of Drogheda for more than ten decades, served by three generations of the same family. Niall's extended family have a long history of involvement in the affairs of the town, from Council Aldermen, Chamber Presidents and involvement with many other community organisations, to the present involvement with Love Drogheda BID, the Kierans family have certainly not been shy to bang Droghedas' drum. In my mind a passion for Drogheda is ingrained in me. Brought about from the many famous individuals and characters who passed through Drogheda over the years, to the majestic and mythological Boyne as it winds it way to the sea, the historic streets and lanes brimming with history and character, to the vista of Drogheda at night from Millmount tower. Sure why wouldn't you have a gra for, what is, Ireland's largest town, and in due course, its youngest city. 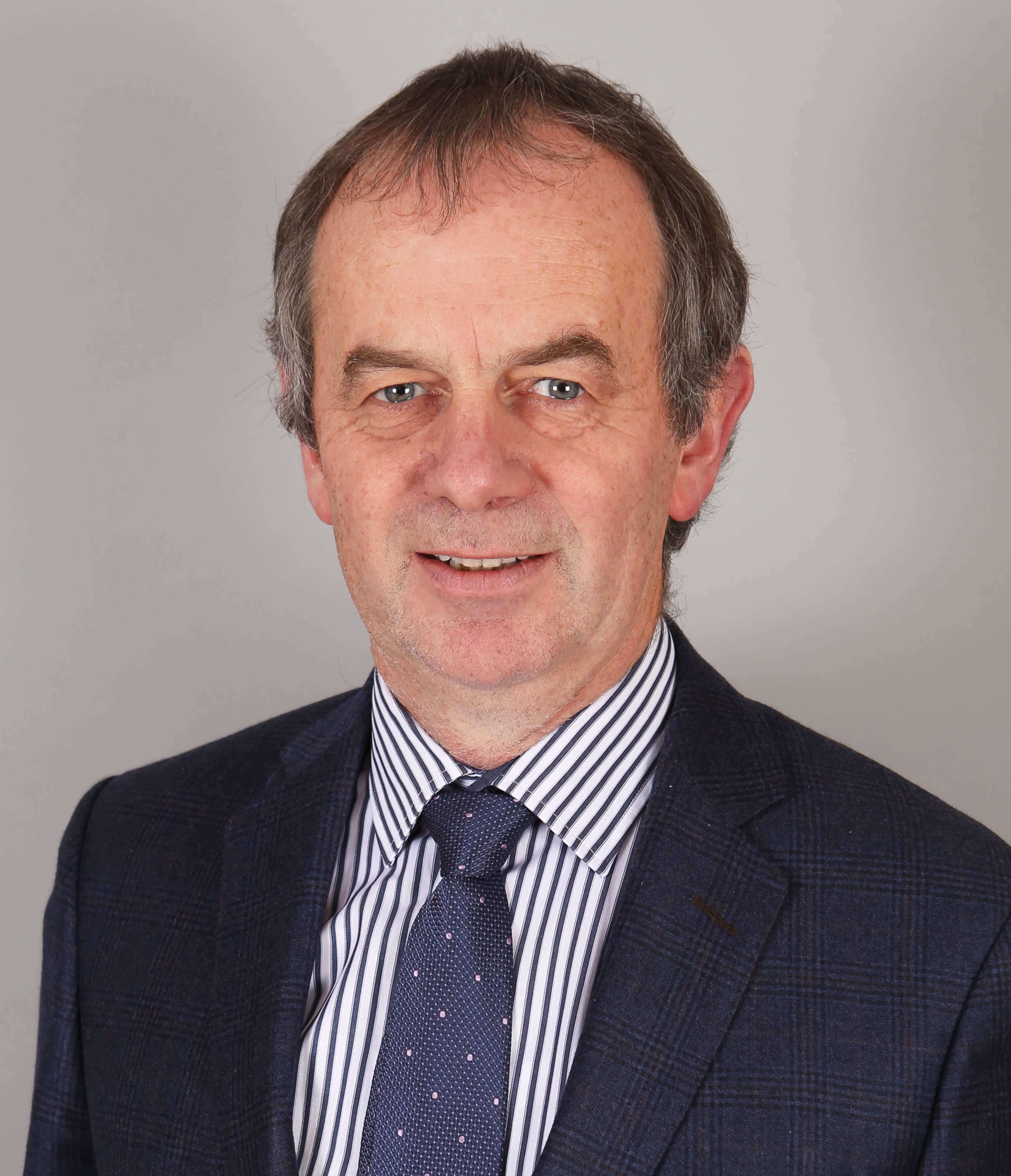 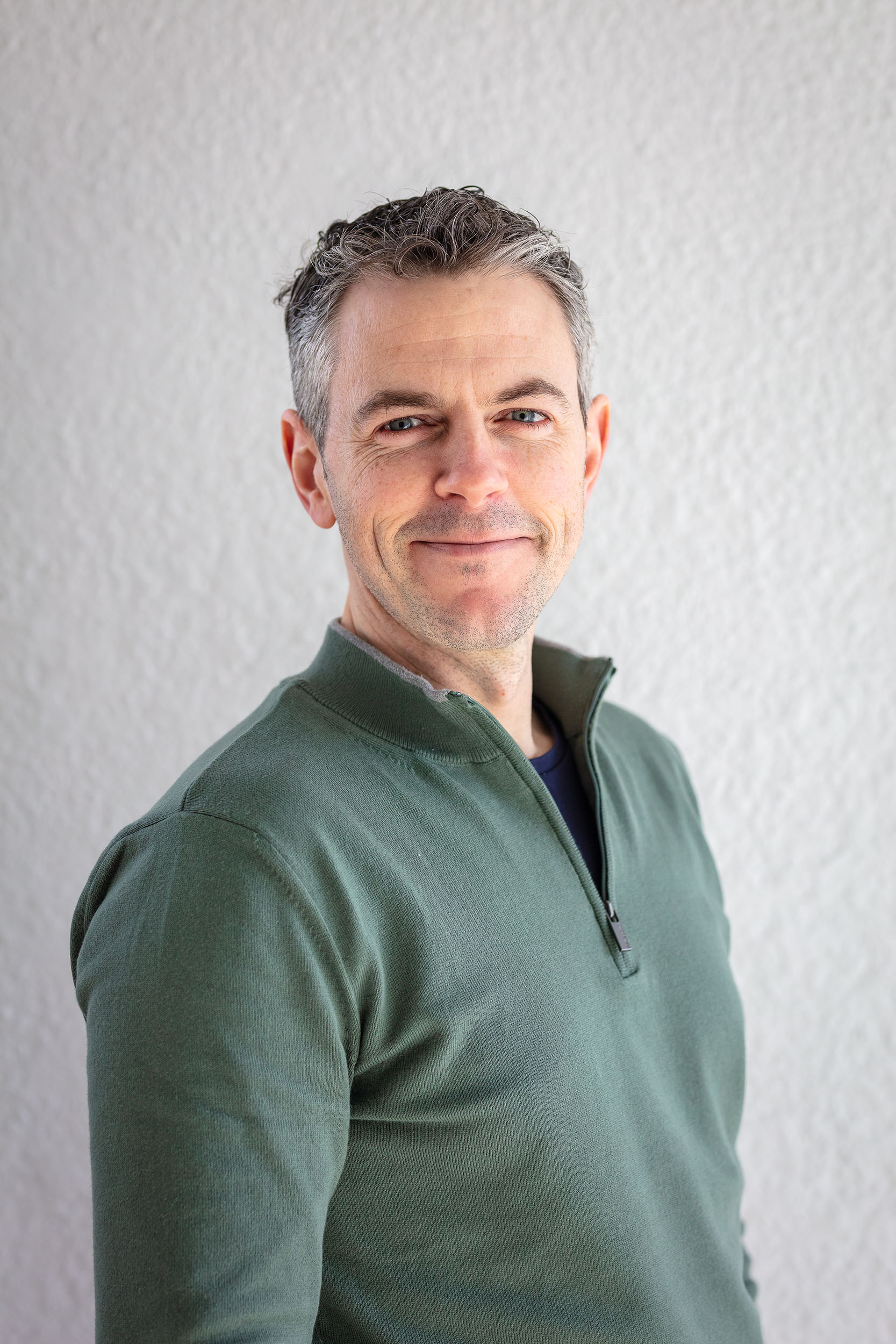 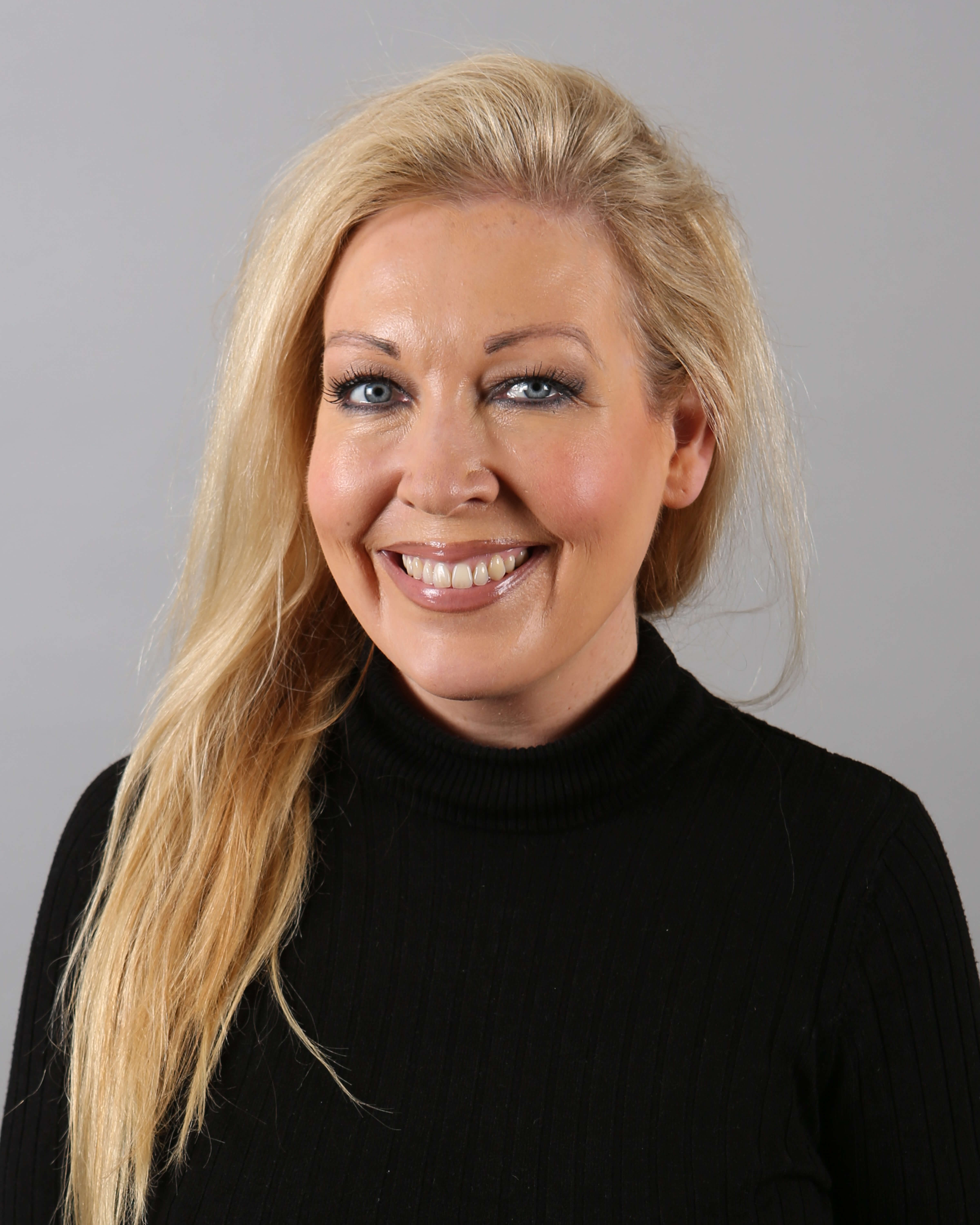