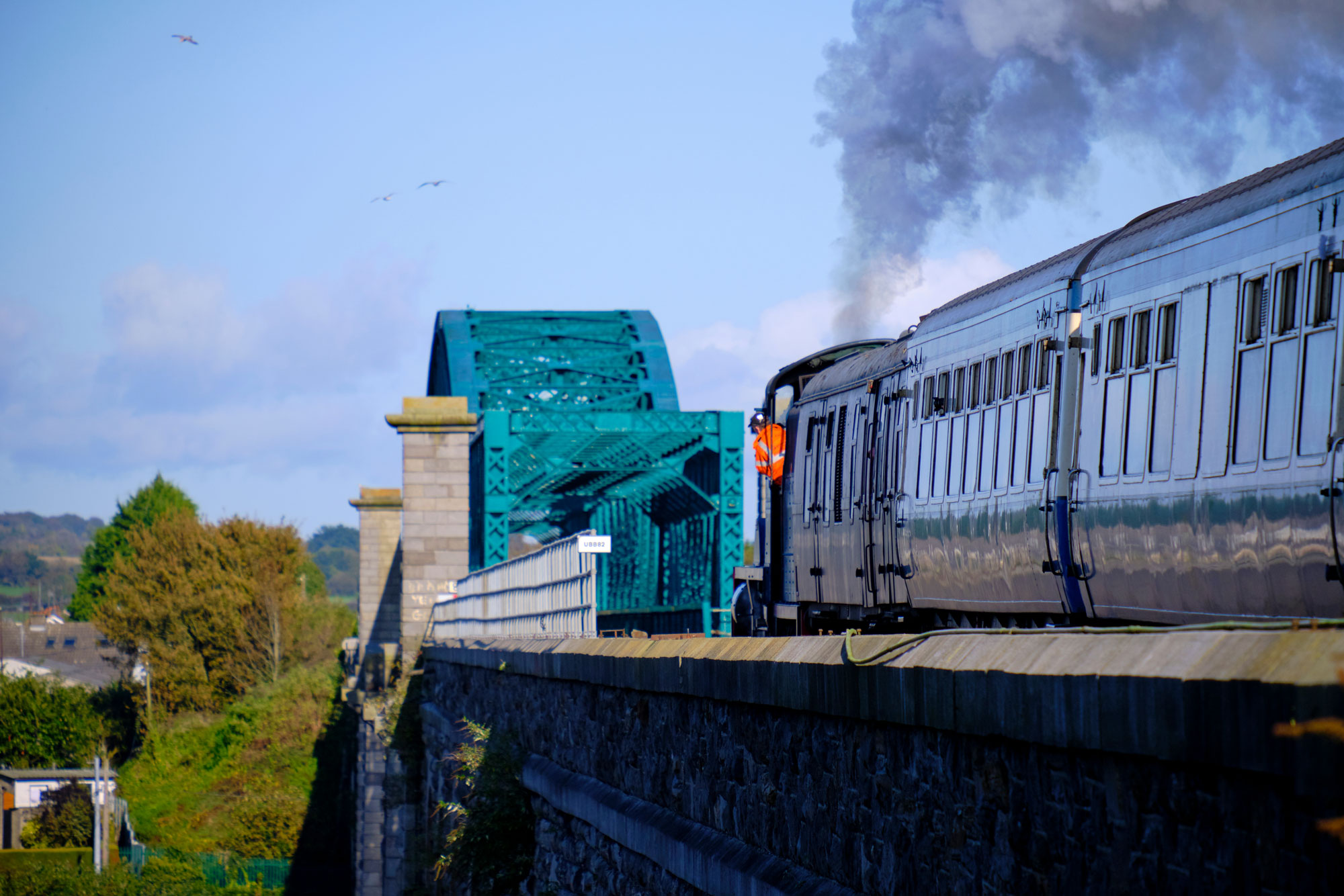 The proponents of LOVEDROGHEDA believe that the future prosperity and well being of Drogheda City is very much dependent on the ability of its people to work together. Many of the projects we are proposing are dependent on groups of people in Drogheda coming together and collaborating.

It is a proven fact that towns and cities that collaborate, are economically and socially vibrant, attract inward investment and funding, are progressive and places that people want to make home.

Many of the projects proposed will involve the BID company and rate payers working together with many organisations in Drogheda and collaborating to make the projects happen. This means conducting business in a positive, respectful and constructive manner.

Exactly one year on from the first large scale commuter survey of its kind in the Louth/ Meath region three Drogheda enterprise organisations have come together again to survey our local commuter population to identify the employment changes that are happening. According to CSO figures, there are approximately 15,000 skilled workers living in our South Louth, East Meath hinterland, with over 65% of those surveyed previously leaving for work before 7:30am and not returning until after 6:30PM losing key opportunities to engage in the local community.

According to Breanndán Casey, Innovation & Enterprise Manager at The Mill Enterprise Hub, The Census 2016 figures highlight that within fifteen minutes of Drogheda town centre, we have 14,992 of its most talented people travelling outside of the area, clogging up the roads and public transport systems, sitting in over-priced offices and wasting up to the equivalent of six working days per month travelling to the office. Over four out of every ten available workers are commuting outside of the area every day. This is simply unsustainable from an environmental, community, mental well-being, and regional enterprise development perspective, and it is obvious.

Interestingly 69% of those surveyed have suggested that they will not be returning to the office on a full time basis with 59% suggesting that they will avail of a hybrid model between working from home 3 days per week and visiting the office. For those remote workers that are currently seeking an out of home office we are lucky to have one of the Flagship Enterprise Hubs in Ireland with the Mill Enterprise Centre based on Newtown Link Road.

The past 12 months have seen a dramatic shift in commuter patterns with 73% of those surveyed now working remotely (previously 46%) and 61% noted that they now spend more time in Drogheda. Trevor Connolly CEO of Love Drogheda Business Improvement District noted that over the next number of months, we are expecting to see a reciprocal boost to the local economy evidenced by the fact that 94% of all those surveyed are acutely more aware of shopping and supporting local business with 698 respondents suggesting that they make a conscious effort to shop in Drogheda now.

‍Previously, over 60% of commuters from our town and region where travelling between 2 and 4 hours per day which limited their opportunities to shop locally and engage with the local community. COVID 19 has had an impact and some retailers have noted that they have new customers who are only now getting to know the town. With remote working now firmly embedded into company culture Drogheda's attractiveness in terms of location for start-ups and second site solutions should grow due to its lower cost base for office and industrial accommodation.

We would hope, with lower living and set up costs and given support from state agencies such as Enterprise Ireland and our Local Enterprise Office that there is an opportunity to optimise our locational advantage and identify town centre sites that would be ripe to promote cluster development within our section of the M1 Fintech Corridor.

Robert Murray, President of Drogheda & District Chamber stated The 2016 census figures clearly show that we have the skills to attract and develop businesses in the region. Drogheda, the largest and fastest growing town in Ireland, has undergone a seismic shift from a traditional industrial town and is now identified as a Regional Growth Centre in the Governments 2040 National Plan. We are determined to develop local opportunities and ensure that Drogheda reaches its full potential. The Chamber is delighted to have developed a very strong working relationship with The Mill Enterprise Hub, Love Drogheda BIDS and and together, we will do all we can to attract and welcome new businesses here."

Recently, the Chamber have engaged with the IDA, the Minister for Higher Education and the Minister for Foreign Affairs to identify ways to attract increased levels of IDA, FDI investment to our area based on the skill profile of our region. In particular, we believe that we will see a significant increase in interest from commuters who will not want to, or possibly just won't be able to return to their existing role or office, and will require a flexible solution of remote working, co-working, and local office space.

The development of the new Drogheda Digital Innovation Hub will be an opportunity to kick start this new era for Drogheda and help regenerate and revitalise the Westgate Area of our town. 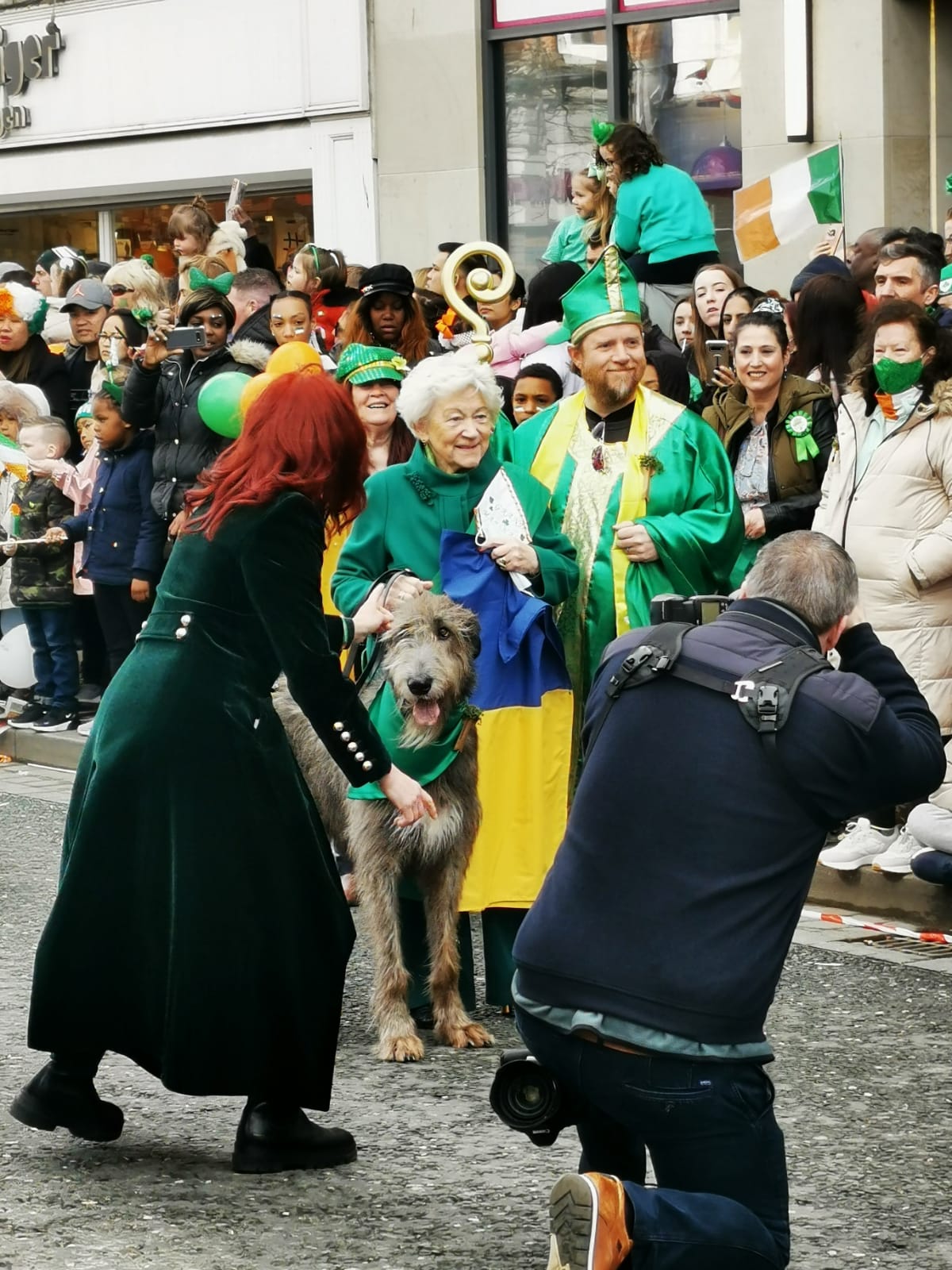 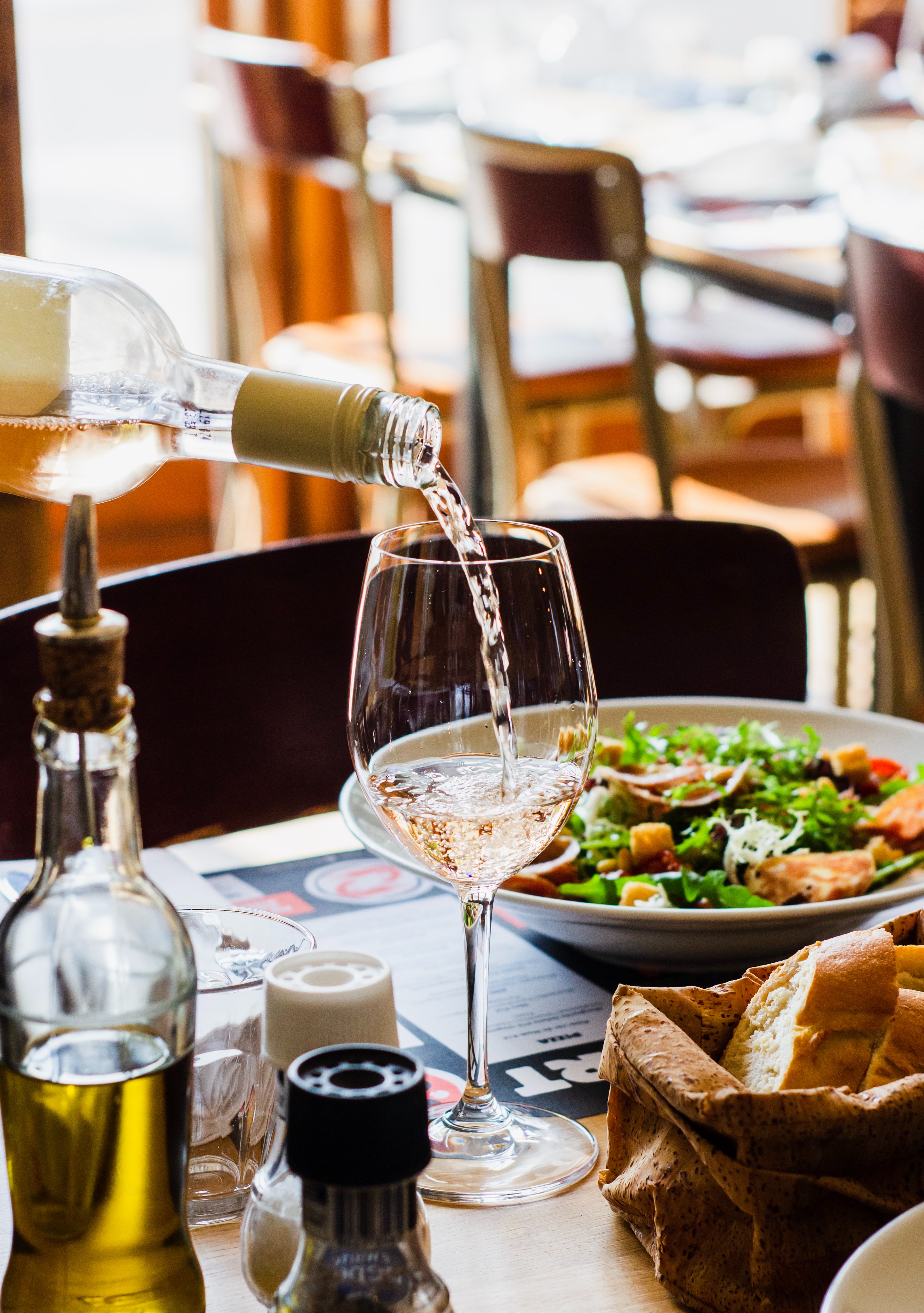 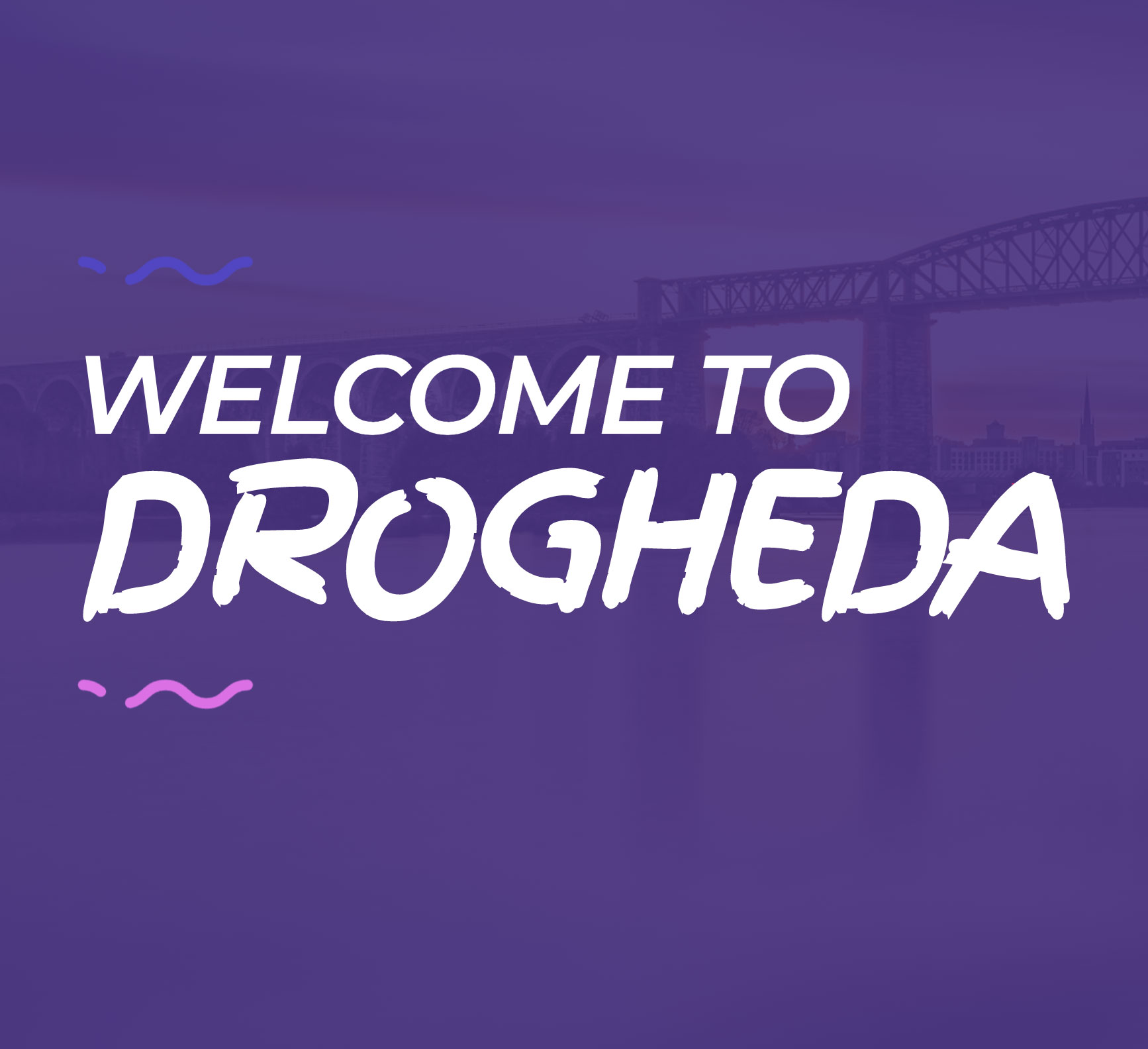